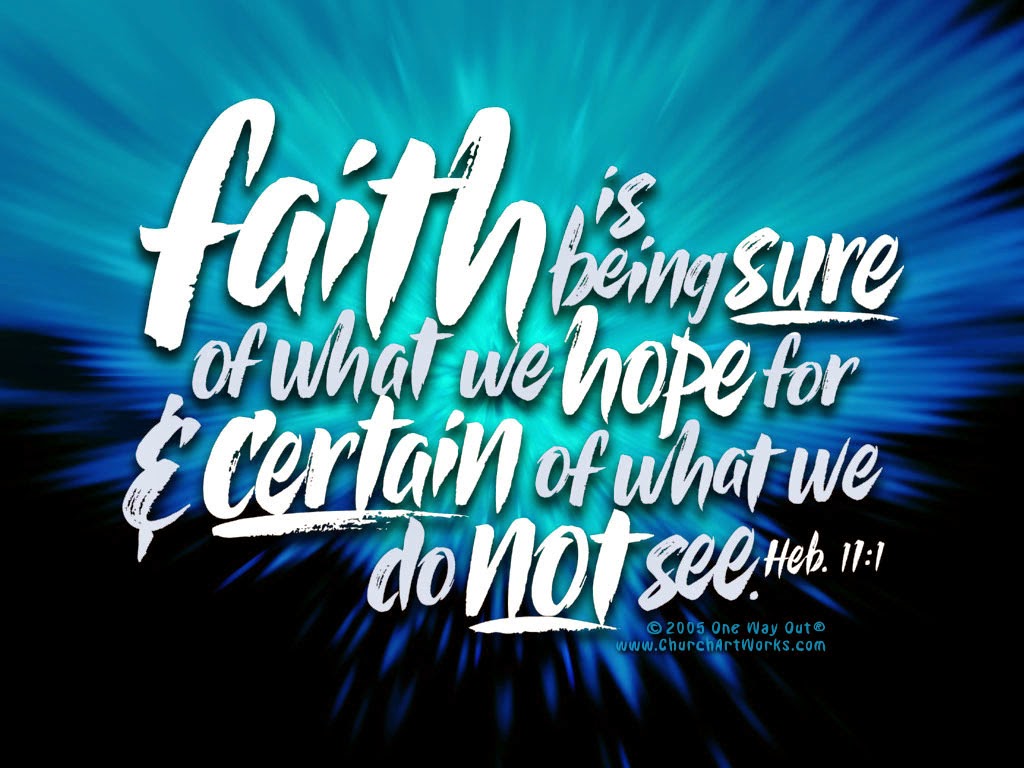 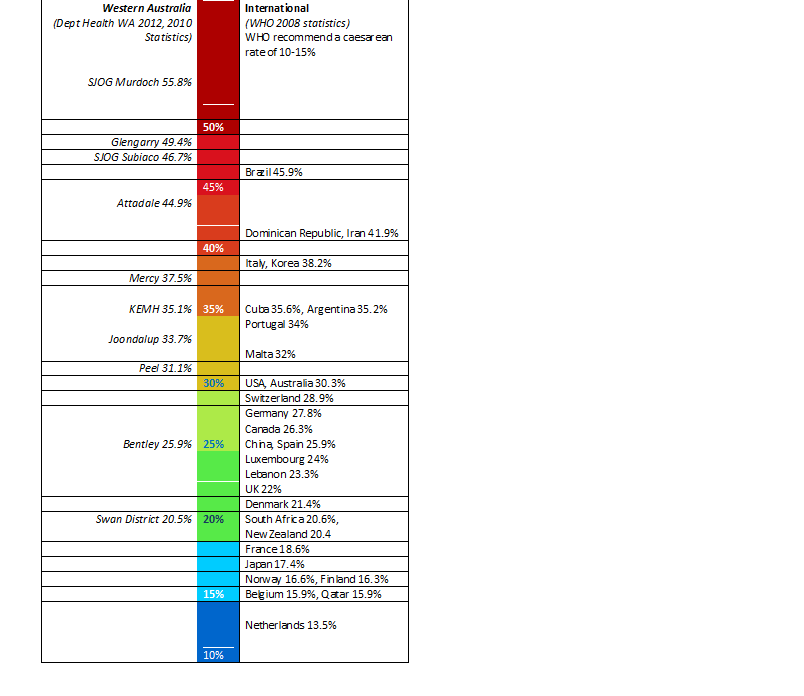 Praise God! & his miracle of childbirth, motherhood. wow, wow, wow. Your perspective is very refreshing & different to mine (i.e.. much more doctor-like! hehe) as we thought. It is so beautiful to read through and remember it all as if it were yesterday. What a special anniversary this week!! K xxo xoxoo